What We Help Treat

Our services help treat a wide range of illnesses and conditions. Read about some of them below and how certain services we offer can help you or a loved one. 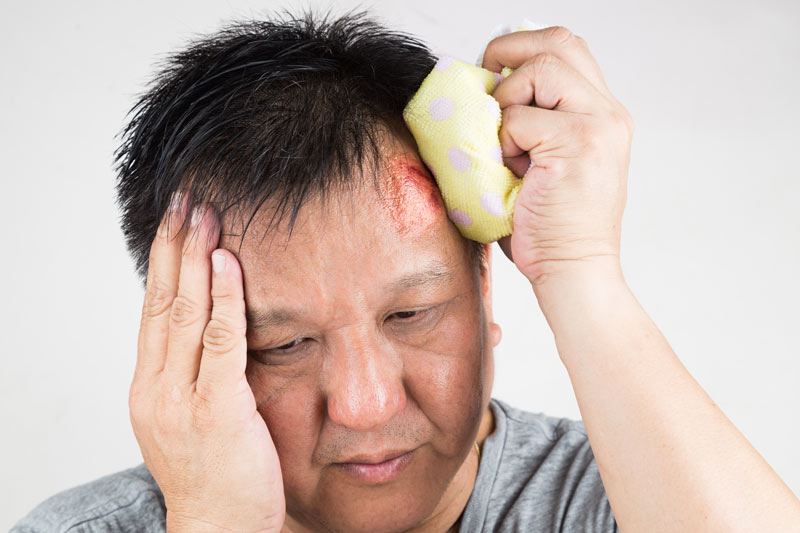 As with stroke recovery, mHBOT works to increase blood flow to damaged brain cells after a traumatic brain injury or concussion. Increased oxygen to the area of the trauma also works to reduce swelling and prevents blood plasma leaking further into surrounding brain cells.

A new trial found in ‘An Expert Review of Neurotherapeutics’ found “convincing evidence that HBOT can induce cerebral plasticity leading to repair of chronically impaired brain functions and improved quality of life in TBI (Traumatic Brain Injury)  patients with prolonged postconcussion syndrome, even years after the brain insult.”

The observed restoration of neuronal activity in the damaged areas indicates HBOT is a powerful means of delivering sufficient oxygen to the brain for the activation of neuroplasticity, helping to restore impaired functions. 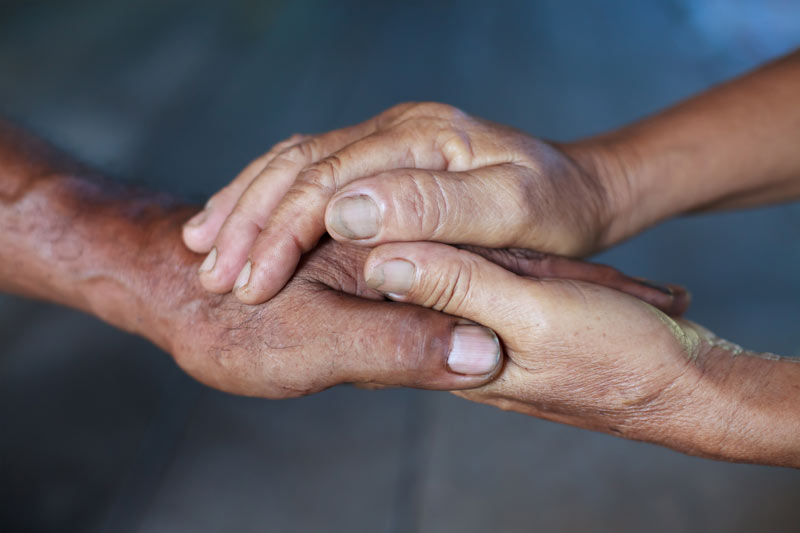 When cells in the brain die, either from trauma or lack of oxygen as experienced in a stroke, blood plasma leaks into the surrounding brain tissue causing swelling and reduced blood flow. Without the appropriate level of oxygen these cells become dormant. In extreme cases these cells will go on to die, releasing extra liquid and perpetuating the same cycle.

HBOT dramatically increases the oxygen carried in the blood plasma, making oxygen available to the damaged capillary walls, preventing plasma leakage and reducing swelling.  As swelling decreases, blood flow can be restored to the dormant tissue halting the progression of damage. With regular treatment, these cells then have the potential to function again.

research at the University of Tel Aviv in Israel shows mild hyperbaric oxygen therapy can be incredibly effective in as little as 2 months.

All the patients receiving mHBOT sustained significant neurologic improvements and had a better quality of life following treatment compared with at baseline, while no improvements were seen in the control group during the control period.

Because mHBOT therapy is non-invasive it can work alongside conventional rehab methods for stroke recovery. Talk to us today about whether HBOT is suitable for you. 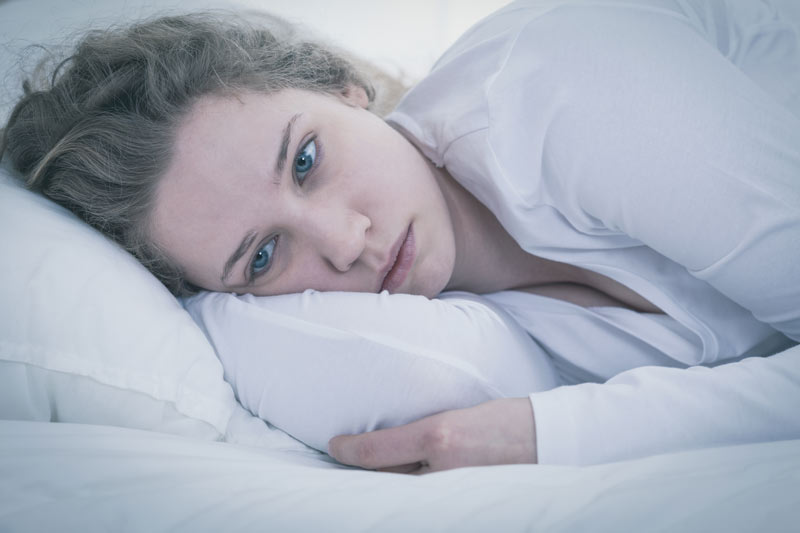 In 2010, Dr. Paul Harch wrote The Oxygen Revolution, a comprehensive book on HBOT. Dr. Harch has published several studies on HBOT, and has a website with extensive medical information. According to Harch, “Hyperbaric oxygen therapy improves the quality of life of the patient in many areas when standard medicine is not working.  Many conditions such as stroke, cerebral palsy, head injuries, and chronic fatigue have responded favorably to HBOT.”

This statement is supported by a study in the Journal of Chronic Fatigue Syndrome, 2003. A randomised, controlled trial found that “general perceived fatigue seemed to decrease after hyperbaric therapy. Directly after one week of hyperbaric therapy, general fatigue improved.”

Findings from this study suggest that an intensive period of 5-6 sessions per week, followed by weekly HBOT sessions drastically reduces symptoms of Chronic Fatigue. 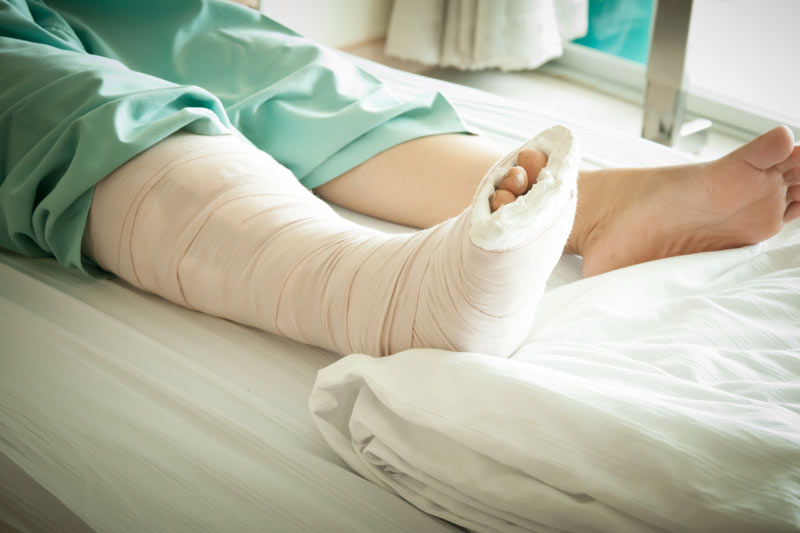 Mild hyperbaric oxygen therapy allows your body to incorporate more oxygen to assist with healing of acute and chronic injuries.

In a normal person, most of the oxygen circulating in the body is carried by the red blood cells called haemoglobin. Hyperbaric oxygen dissolves any extra oxygen into the blood plasma. This increase in oxygen concentration in the blood stream promotes the healing of certain wounds. Hyperbaric oxygen therapy can help heal some types of wounds and infections such as: 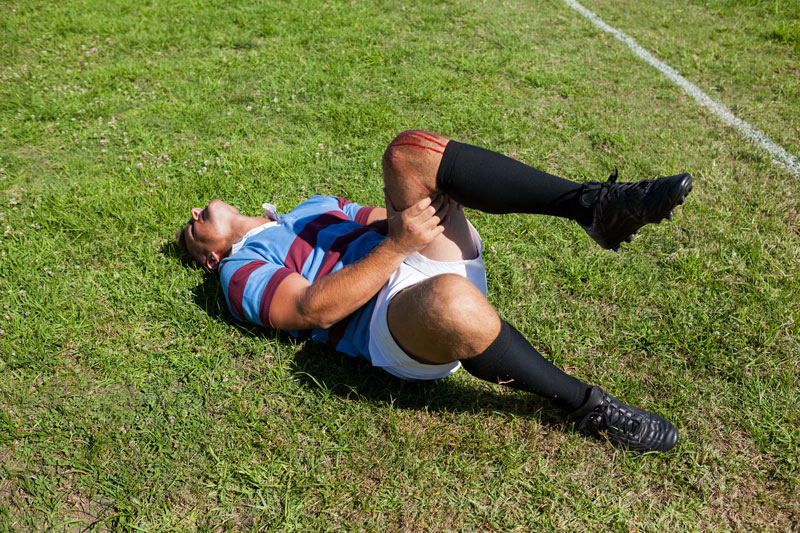 At Pure O2 we understand being unable to participate in your chosen sport is incredibly frustrating and painful. Both mild Hyperbaric Oxygen Therapy (mHBOT) and Pulsed Electromagnetic Fields (PEMFs) have been found to greatly accelerate bone and wound repair, allowing you to recover quickly to get back to what you love.

PEMFs or Pulsed Electromagnetic Fields help to reduce pain, inflammation and the effects of stress on the body. The QRS mat which delivers the PEMFs therapy also helps to improve energy, circulation, blood and tissue oxygenation, cellular detoxification and the ability to regenerate cells – all of which help your body to heal.

When you are injured we first have to get on top of pain management so you can begin any physical therapy or rehab required to correct the injury. HBOT is useful in conjunction with using the QRS mat as it can help to reduce swelling around the acute injury. 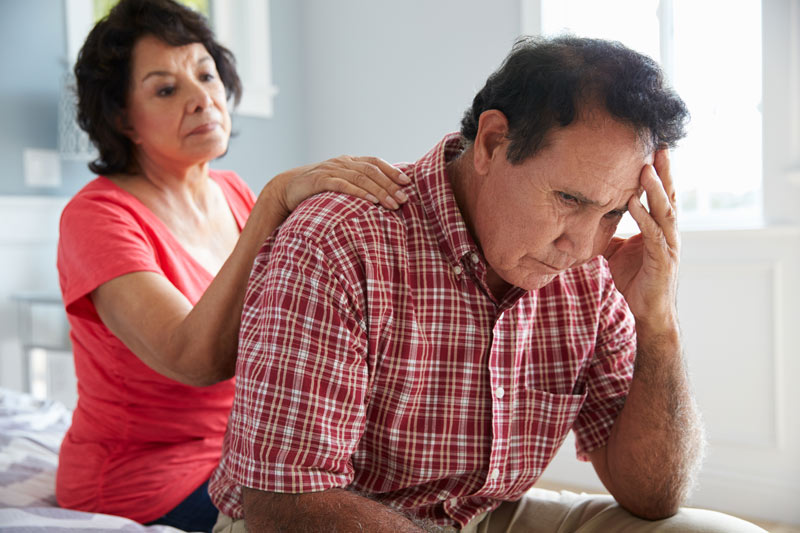 Hyperbaric Oxygen Therapy has recently been studied in several double blind trials and has been found to be an effective therapy for neurological disorders. Most importantly the research suggests HBOT is effective in the management of some metabolic disorders such as type 2 diabetes which can play a part in dementia and Alzheimer’s.  While HBOT is not a cure for Alzheimer’s, it has been credited with bringing about improvements in patients and slowing the progression of the disease.

We also use the Brain Gauge to track the progress of the client periodically so we can scientifically record the effect mHBOT is having on the patient, alongside improvements in physical and mental symptoms reported by the patient and carers.

The Brain gauge is a simple test that gives patients a scientific reading of their brain health. The test also accesses sections of your brain relating to recall and memory. Therefore, it can be used as an effective tool in patients with dementia or Alzheimer’s.

Other conditions that may be helped with mHBOT